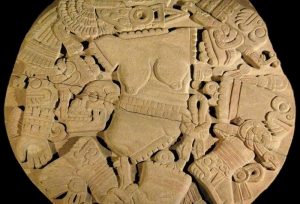 When by chance (or not quite) people find a picture of a famous artist, a manuscript or diaries of a famous writer, then this event is covered by all the world’s media. After all, a find can cost millions of dollars. It often happened that valuable artifacts were found in private collections, in hiding places and even in storage rooms. But in this review, “a dozen” of valuable finds, which were made in the most unexpected places.
1. Nazi treasure in a tiny apartment
In 2012, police discovered a collection of more than 1,300 works of art in a small apartment in Munich. Most of the work was considered destroyed during the Nazi rule in Germany. The collection belonged to an art dealer Hildebrand Gurlitt, who during the Second World War used his position as an intermediary in the sale of works of art abroad to hide and sell a huge number of paintings. END_OF_DOCUMENT_TOKEN_TO_BE_REPLACED